Adventures in Buying a Mega Drive

The following is a translation of an account by Tadashi “Sega” Takezaki of his attempts to purchase a Mega Drive in Osaka on its release day. The account was originally published in Continue vol. 8 (2003). Takezaki would go on to work at Sega from 1993 and, through his PR work, would be recognized as the “face” of Sega. The Mega Drive shortage would be attributed by Sega to the DRAM shortage that occurred worldwide in 1988. 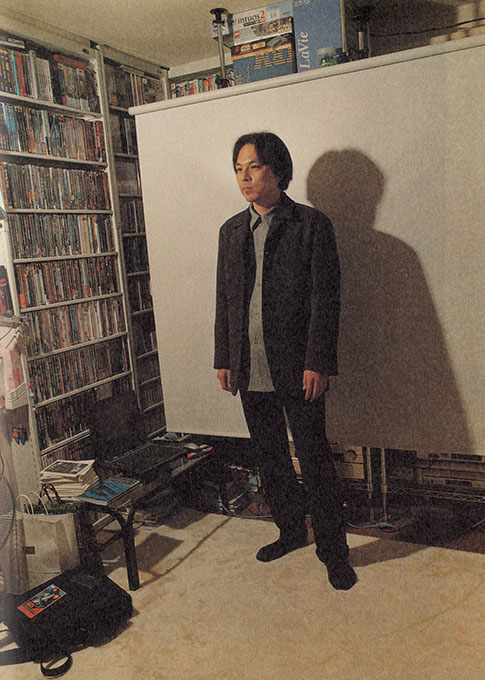 The Day that “Sega” Takezaki Bought a Mega Drive

I receive a phone call from ‘S’ Electronics: “Unfortunately, we won’t be getting in the Mega Drive that you had pre-ordered.” Shock. However, given Sega’s past performance, it’s hard to believe that their new console would suddenly sell out… But the news that my pre-order has been canceled leaves me with a bad feeling. I decide to act quickly on release day.

I arrive at the huge Super ‘T.’ Large stores must be better in this kind of situation, right? I thought the place opened at 10:00 but it’s actually 10:30, so I have to wait. At 10:00, I go to a phone booth and start making calls to various stores. Almost every store tells me they won’t be getting any Mega Drives in stock. Even the stores in Osaka Nipponbashi won’t be receiving anything except for pre-orders. The most promising is ‘S’ Department Store, which will be getting five units. The person from the store tells me, “The number of units they’re shipping has dropped sharply because the Mega Drive’s circuit board is no good and the games are buggy.”

Super ‘T’ opens. They don’t have anything. I head to ‘S’ Department Store.

I arrive at ‘S’ Department Store. There I’m told, “We’re definitely getting five units in, but we’re not sure what time they’ll arrive.” I wait. There are five or six other customers there, not really lined up, but just hanging around the sales counter. Rivals!?

A box labeled ‘Sega’ arrives. I approach the counter and begin to say, “I’d like a Mega…” when suddenly a child cuts in front of me: “Mega Drive, please!” I’m annoyed. Why is there a little kid here on a Saturday morning!? Doesn’t he have school!? [Translator note: at this time, many schools in Japan had Saturday morning classes.] I realize that’s a bit childish and let him have the first one. When he’s paid, I tell the store clerk, “I’d like a Mega Drive.” With a cold look, he replies, “We just sold out.” Wham! I can’t believe it. This is terrible. I have to find another store, quick!

Just to make sure, I head to ‘S’ Electronics, where I had originally placed my pre-order. As expected, they only received a small portion of the total number of pre-orders. They tell me that they were expecting to get 50 units in, but everything changed at the last minute…

I feel like giving up. With a final bit of hope, I stop by ‘P’ Electronics. There are no customers in the game corner. A store clerk is rummaging around in a box. I see that he is putting together a store display Mega Drive. There’s absolutely no indication that they have any for sale.

“Excuse me. You don’t have any Mega Drives left, do you?”

As I wait for him to pack up my Mega Drive, two university students come in looking for one, but they’re too late. 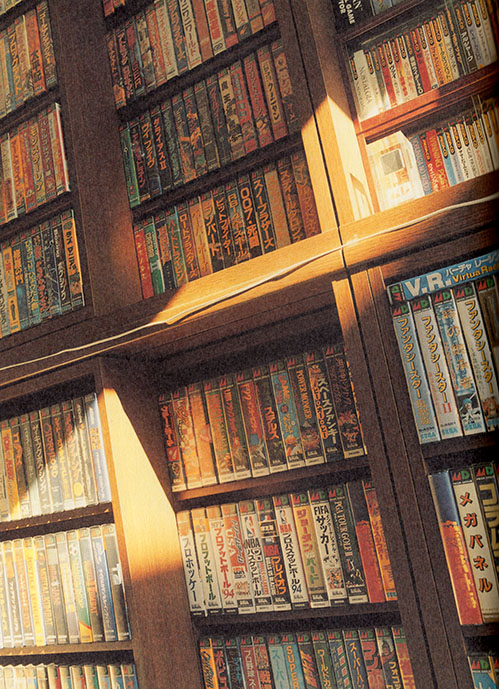 Takezaki would go on to collect all of the Japanese Mega Drive games.